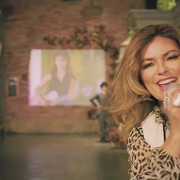 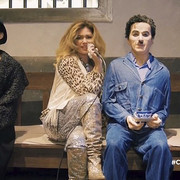 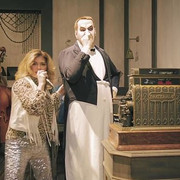 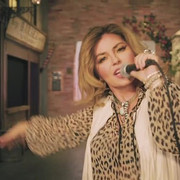 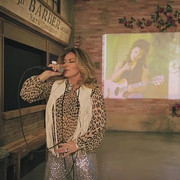 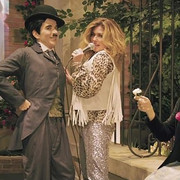 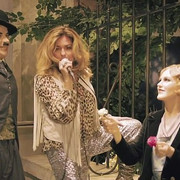 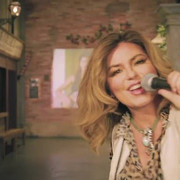 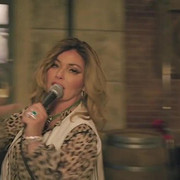 Shania Twain hit the stage at the virtual CMT Music Awards on Wednesday with her classic hit, Whose Bed Have Your Boots Been Under.

The country-pop icon appeared virtually from Switzerland, where she lives and has been spending the pandemic, and performed the hit live from Chaplin’s World – an amusement located on silent movie star Charlie Chaplin’s home and surrounding land.

While visitors can check out the main building where the screen icon resided, Shania gave her socially-distanced performance from the studio, which features sets from a number of Chaplin’s black-and-white movies.

In addition to her musicians – who she broke out of a mock jail cell at the start of the three-minute spectacle – the hitmaker was also surrounded my mannequins throughout.

Whose Bed Have Your Boots Been Under is taken from her 1995 album The Woman In Me, which was recently re-released in honour of its 25th anniversary and also features hits including Any Man of Mine, If You’re Not In It For Love (I’m Outta Here) and You Win My Love.

The Woman In Me (Super Deluxe Diamond Edition) is available to order on CD and vinyl now.