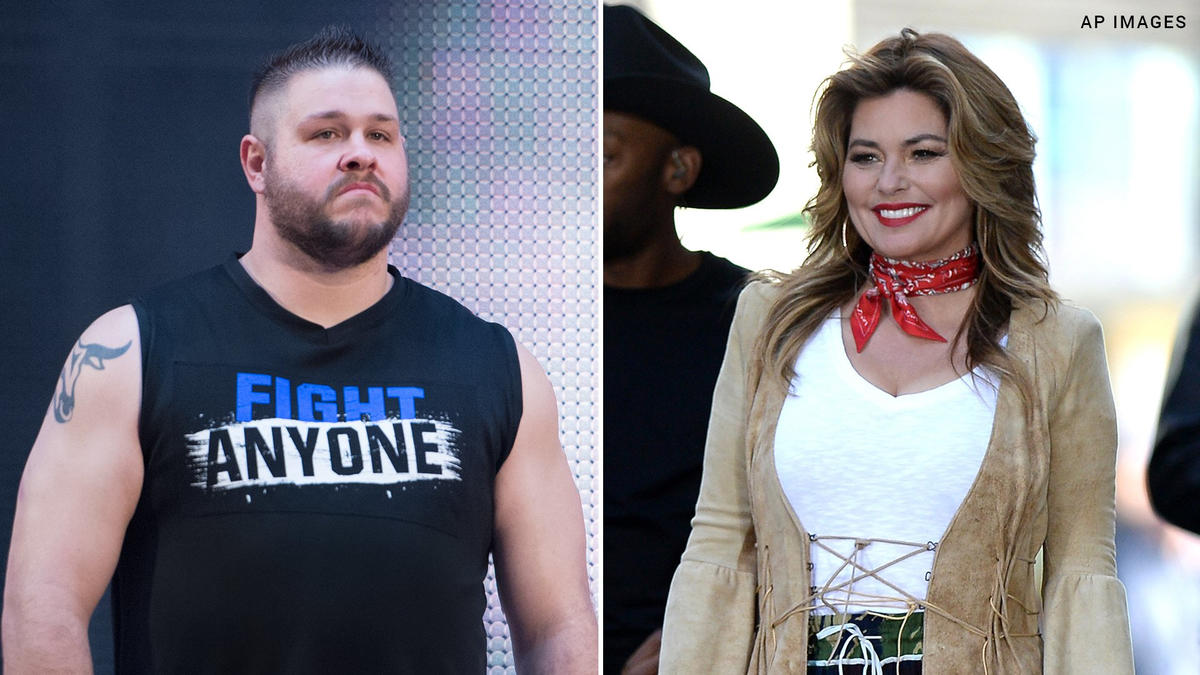 After shuttering his account earlier this year, KO returned to Twitter Thursday morning for one reason and one reason only. From this moment on, Owens will be tweeting with the sole purpose of begging the country music star to play his favorite song when he sees her in concert this summer in Montreal.

Though he has yet to tweet, his Twitter bio reads “I got verified again so that I can beg Shania Twain to play my favorite song, “When,” at her concert this summer in Montreal, because I’ll be there. I’m serious.”

Although most of Twain’s fans would certainly be thrilled to hear hits like “Man! I Feel Like A Woman!” and “You’re Still the One” live, the former Universal, Intercontinental and United States Champion wants to hear one of her deep cuts. Apparently, while her 1998 song “When” is a favorite in the Owens household, it rarely makes it into Twain’s concert rotation.

Will Twain make sure Owens has the prerogative to have a little fun this summer in Montreal? Follow KO on Twitter @FightOwensFight and find out!